SDN, the concept that changed the networking market 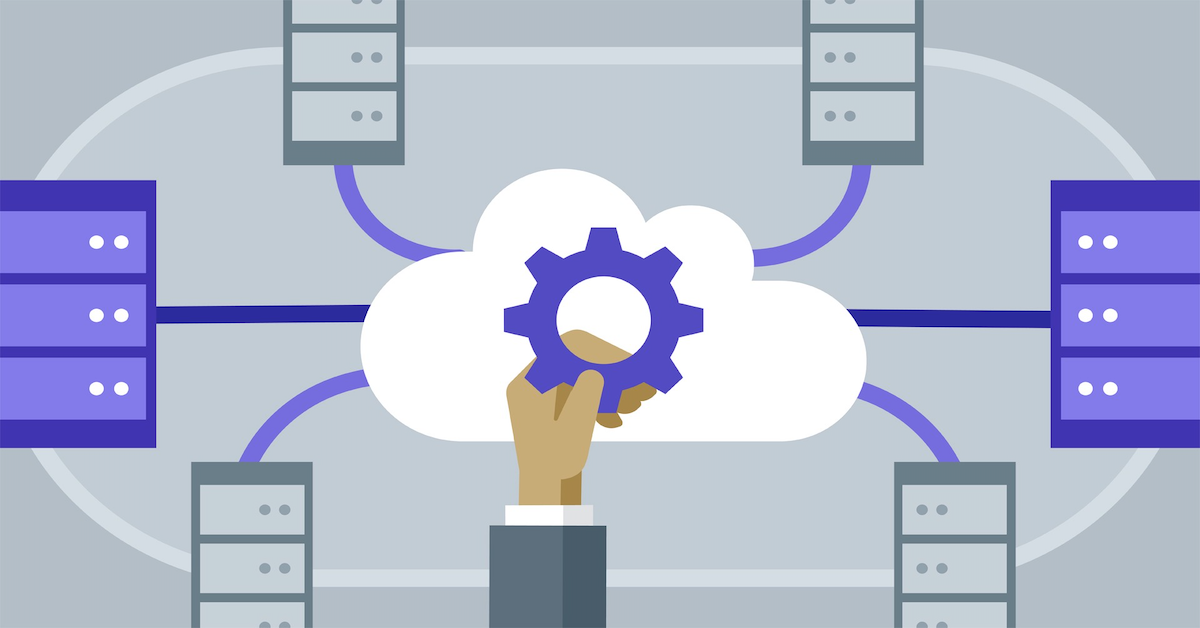 The Software Defined Network (SDN) technology recently celebrated a decade since its launch. Ten years during which the concept that was first presented by Martin Casado at the Stanford University materialized in a solution market that is set to reach approximately 53 billion euros by 2023 according to Market Research Future.

A market that was slow to take off

The SDN market did not have a linear growth, the jump in value occurred during the last 4 to 5 years, when an increasing number of organizations have started to convince themselves that the new technology generated solid and necessary benefits given the increase in network complexity.

According to the analysts at Gartner, the slow adoption of SDN solutions during the first five years of their existence had as main causes:

Things have changed during the last years and will continue to do so at a growing pace; MFR estimates that during the next four years the niche for SDN solutions will have a CAGR of 42.41%. This is the fastest annual growth rate in the market of Software-defined solutions, supported both by the technology maturing and by a change in attitude among vendors (Cisco, Arista, Juniper, NEC, Brocade, Huawei, etc., promote their SDN offerings more and more intensely), and especially by the increasing market demand.

What fuels this demand?

Unlike classic network architectures, in which networking equipment makes decisions to route traffic on an individual basis, i.e. under routing rules set by their own configurations, Software-defined networks are designed to act in an orchestrated and unified manner and are generated via a centralized control console. This allows network administrators do direct and change traffic according to the needs of each application and service, without having to write scripts and enter them via CLI onto each individual switch and router.

In order to provide this important benefit, a typical SDN architecture is structured on three tiers:

All these levels communicate with each other using APIs, but the main goal of the SDN technology is to separate the control tier from the hardware one. The controller has the role to decide how data packets are sent in the network - when a packet reaches a switch, for instance, the rules in the equipment firmware tell it where to send that data. In traditional networks, these rules need to be entered manually, which causes any change to require time and effort, and the risk of configuration errors is high. In the case of Software-defined network, the rule package is sent by the controller to the switch, which ensures a series of operational gains from the start.

Practically, using the controller, an administrator can quickly change the rules of each piece of network equipment - prioritizing or, as the case may be, blocking specific types of packets, and not only depending on their destination, but also on the most efficient route by which the final target can be reached. Thus, SDN provides administrators with detailed control over how the equipment operates and extended visibility on the entire network - which is difficult to achieve without additional solutions in the traditional network model. Increased visibility means in turn that problems and potential hot spots are found earlier, thus increasing the operational efficiency of NOC teams and the network uptime, and also more effective control over how network resources are accessed and used.

Where do the CapEx economies come from?

By abstracting the control tier and separating it from the infrastructure component, companies also do away with the constraints generated by the use of custom hardware solutions.

In the traditional model, a high-uptime and high-performance network requires network equipment with dedicated hardware components (Application Specific Integrated Circuit - ASIC) to run vendor applications. Using such tailor-made equipment, companies that want to introduce new or different functionality to that equipment will only be able to do so if such functionality is available from the vendor, via an update, or will have to wait until the vendor develops it, should they deem it necessary and feasible. By using the SDN technology, such limitations are removed, and the companies have the freedom to use "White box" equipment (as Google, Facebook, Amazon and many others do) - that is financially more accessible than ASIC-equipped hardware solutions - and develop and manage an extended range of functionalities via the controller. By abstracting the control tier, companies can build and manage networks that facilitate the creation of new types of applications and services, cutting down on CapEx and OpEx investments and obtaining a higher level of flexibility.

Also, a higher level of security, because using the functionalities of the SDN controller, data flows can be constructed and directed so that they comply with the specific security policies of each organization. It is possible to establish and apply security rules depending on the types of traffic in the network, user categories, it is possible to define Whitelists whereby only certain entities can have access to special categories of resources, etc. Additionally, SDN technology facilitates micro-segmentation in the network, a functionality that is particularly useful to companies that operate in multi-Cloud environments and/or in distributed topologies and integrate several physical or virtual networks.

Currently, SDN technology is starting to become increasingly necessary for organizations that integrate and use Cloud services from several vendors, operate in hybrid Cloud environments, as well as those that use containerization platforms or hyper-converged solutions. SDN is not necessary only to that category, but also to companies that want to:

These are attractive benefits for any company, but to obtain them it is not enough to just understand the SDN concept in itself, but also the impact that the adoption of Software-defined technology has on the organization as a whole. This is why, if you want to know how and what you really gain by adopting an SDN solution in your organization, the specialists at ECKO can help you carry out a complete diagnostic that would include from an analysis of the actual needs and usage scenarios to budget estimates and cost amortization period, in order to make an informed and correct choice.